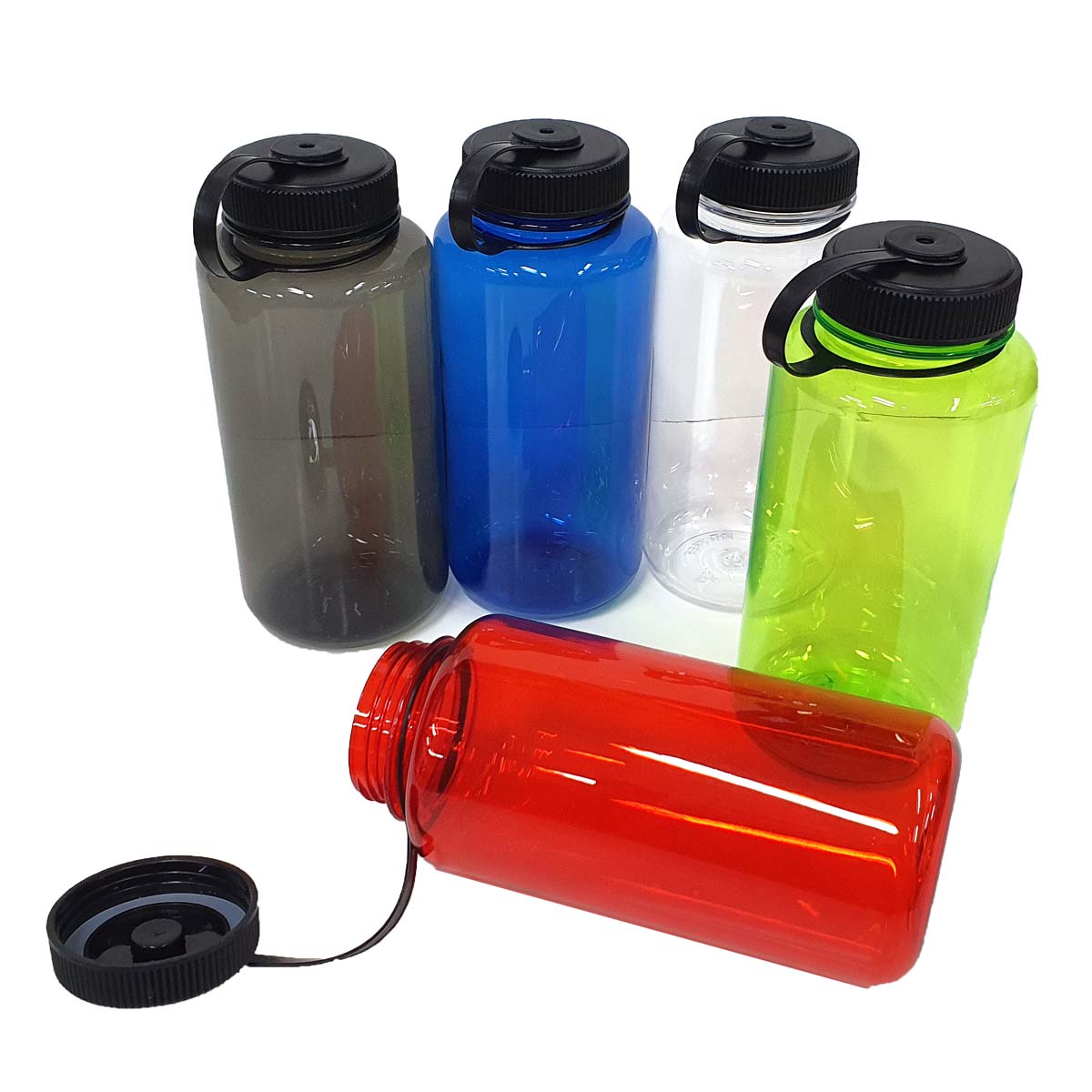 May 06, 2021 / Comments Off on 5 Reasons Why A Company in Los Angeles Should Buy From A Singapore-based Corporate Gift Supplier / iClick Media

Singapore’s success is attributed to people’s confidence in the country’s brand of upholding principles, according to Halimah Yacob.

“Far more than that, we were successful because people trusted the Singapore brand, which stands for values like honesty, integrity, trustworthiness, dependability, adaptability, and hard work,” Madam Halimah explained. “To put it another way, our words and deeds are founded on honor.”

She was remarking on how honor plays an important role in Singapore’s growth, and she went on to say that Singapore will continue to need people “whose word is our honour, and whose care for one another is our hallmark” in the future.

Madam Halimah also stated that founding Prime Minister Lee Kuan Yew made sure that “every religion, every ethnicity, and every citizen has a position in Singapore” when she spoke at the Honour International Symposium 2016 on Thursday (May 19).

“We must be a community that honors each other, not just through appreciating, recognising, and trying to understand each other, even if we disagree on certain issues,” she said, “but also by working for the nation’s collective well-being, not just for ourselves, but for future generations.”

Madam Halimah went on to say, “Honor has a place in business as well as in social growth.”

2. Free Trade Agreement between US and Singapore

Singapore and the United States have signed an agreement on trade finance and investment cooperation.

Singapore is a city-state in Southeast Asia. Singapore and the United States have signed a memorandum of understanding (MOU) to expand economic cooperation and provide trade financing and investment support to their respective businesses.

According to a press release issued by the Ministry of Trade and Industry (MTI) on Wednesday morning, the MOU aims to increase the availability of and access to trade financing options for companies from both countries (Dec 16).

According to MTI, this would help alleviate global credit tightening triggered by the Covid-19 pandemic’s economic slowdown. It will also make bilateral trade in goods and services easier, allowing for more opportunities for development.

The MOU also aims to improve cooperation in investment promotion and give both countries the opportunity to investigate the use of technology, such as fintech, to solve emerging trade financing and investment challenges.

Minister of Trade and Industry Chan Chun Sing and US Secretary of Commerce Wilbur Ross signed the agreement.

Mr Chan said, “As like-minded partners, Singapore and the United States are committed to supporting our businesses as they respond to the global economic disruptions caused by Covid-19.”

He continued, ” “We will promote company investments into Singapore and the United States through this MOU, as well as assist companies in gaining access to more trade financing facilities. We also anticipate catalyzing increased trade and investment flows between the United States, Singapore, and Southeast Asia, allowing our companies to continue trading and accessing opportunities during these trying times.”

Since our diplomatic relations were formed in 1966, the US and Singapore have “enjoyed more than 50 years of official partnership,” according to Mr Ross.

He went on to say that the MOU would assist Singapore importers in financing the purchasing of US exports, as well as Singapore investors searching for opportunities in the US.

MTI and the US Department of Commerce will administer the renewable two-year MOU. Implementing agencies such as Enterprise Singapore, the US Export-Import Bank, and the US Commercial Service in Singapore would endorse it.

“The MOU is the latest tangible product of the US and Singapore’s strong economic and investment partnership,” MTI said in a statement.

The agreement was reached in the final weeks of US President Donald Trump’s presidency, after Singapore signed a free trade agreement with the United Kingdom last week, the first such agreement between the UK and an Asean member state.

3. Cordial bi-lateral relations between the 2 nations

Following Ambassador Tai’s confirmation by the US Senate on March 18, it was their first meeting.

Mr Chan congratulated Ms Tai on her confirmation as USTR and welcomed the US’ continued engagement with the country, according to a statement from Singapore’s Ministry of Trade and Industry.

“They reaffirmed the United States’ and Singapore’s strong and long-standing bilateral economic ties, which are anchored by the high-performing US-Singapore Free Trade Agreement and our mutual commitment to an open and rules-based trading framework,” the ministry said.

“Mr Chan and Ms Tai expressed an interest in continuing to explore opportunities to cooperate on forward-thinking global trade issues that would help our people and businesses,” the statement continued.

With over S$400 billion invested in Singapore, the United States is also the country’s largest foreign direct investor.

In exchange, Singapore is the United States’ most important trading partner in Asean, accounting for roughly a quarter of all trade between the US and Asean’s ten member countries.

The United States of America is generally about 3.5% more expensive than Singapore. For a United States based company buying Corporate gifts would be cheaper due to the exchange rate as well as the price of the items. Let me give you an example. 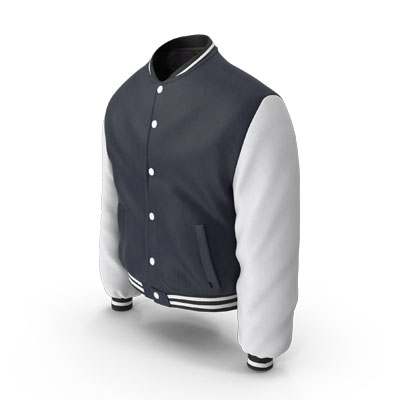 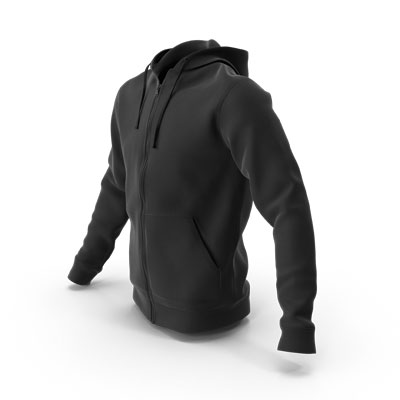 For a Los Angeles based company to buy corporate gifts from a Singapore Corporate Gift Company would be easy as language is not a barrier because both countries speak english and it is our main language. So this would mean both parties can communicate well to do business.

About the Author : iClick Media